The Anchor of Japanese Film History: Kyobashi and the National Film Archive 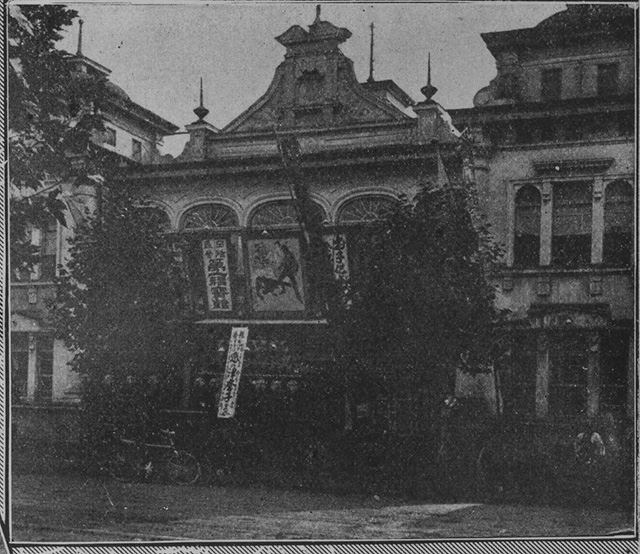 In April 2018, the only national institution of films in Japan, the National Film Archive of Japan, was established in Kyobashi as the sixth National Museum of Art, located a 10 minute walk from Tokyo Station.

The relationship between the 3 “Chome” of Kyobashi and the history of Japanese cinema is deep and long. It dates back to the end of the Meiji period when cinema was introduced to Japan and film theaters began to appear. In 1910, a film trading company called Fukuhodo, which started to run film theaters, built a neighborhood theater called Dai-ichi Fukohokan, located in Gusoku-cho, a small town that specialized in armor-making from the Edo period (later renamed 3 “Chome” of Kyobashi). Two years later, Fukuhodo merged with three other companies to become Nikkatsu, the first major film production company in Japan. Dai-ichi Fukuhokan, owned by Nikkatsu, was renamed Kyobashi Nikkatsukan after the 1923 Great Kantō Earthquake, and bustled as a major theater while the area was largely transformed into a modern city during the reconstruction of the Imperial capital. Kyobashi Nikkatsukan became the Nikkatsu Head Office Building in 1932 before moving to Hibiya in 1952. The Ministry of Education purchased the building and transformed it into the National Museum of Modern Art. In the film library, the former headquarters' screening room was also utilized. 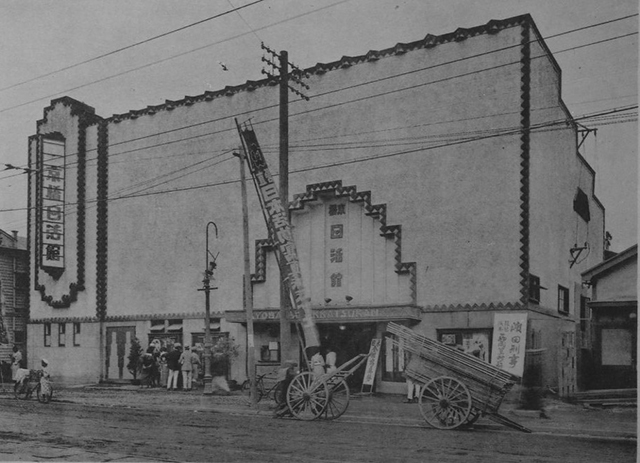 Major film production companies Daiei and Toei, who were making films in their Kyoto and Tokyo studios, established their headquarters around Kyobashi’s largest intersection in the 1950s. The films were taken to headquarters for final approval. Daiei went bankrupt in 1971. In 1960, Toei moved to Nishiginza.

Please enjoy the films and exhibitions at the National Film Archive of Japan in Kyobashi.

TOMITA Mika
Curator of the National Film Archive of Japan