100 Films from Around the World You Can Only Watch Here 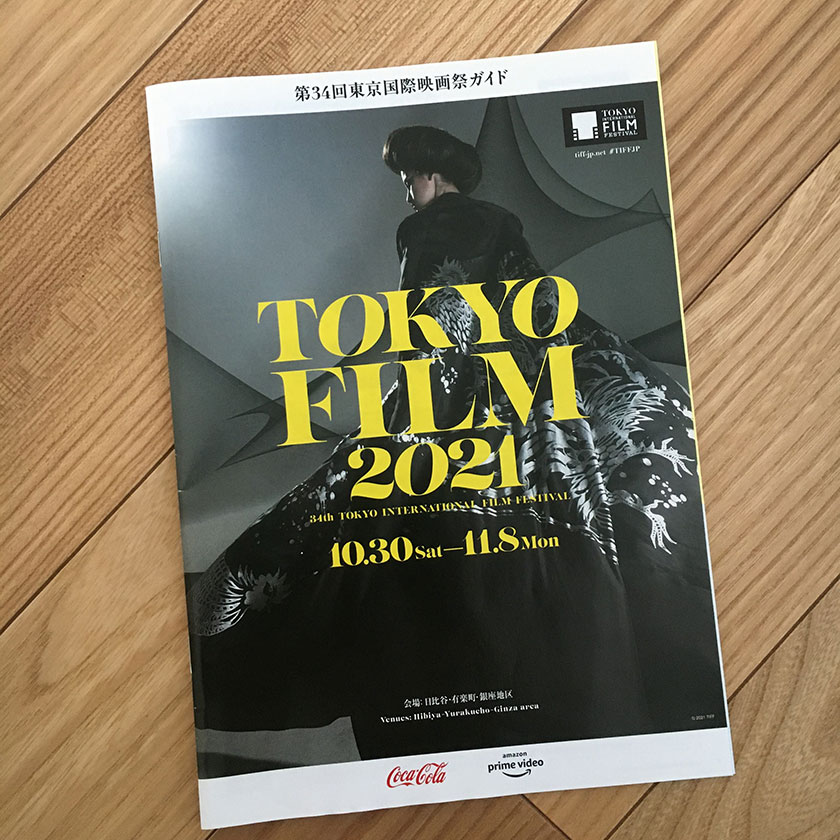 Once a year here in Tokyo, the Tokyo International Film Festival (TIFF) brings together the forefront of cinema from around the world. With the relocation of the venue and reorganization of categories, TIFF will undergo a major transformation this year. More than 100 films will be screened, and there will be a number of world premieres as well as works that you may not be able to see again if you miss them; there will even be films from Afghanistan and Kosovo.

Encounters with great movies, just like encounters with people, are like fate. I'm so excited to think that there will be many more fateful scenes from films and people here in this unique city of Tokyo that I almost want to make a film out of such encounters.

ADACHIGAHARA - Connecting the classic to our contemporary world –
26 Jan 2022