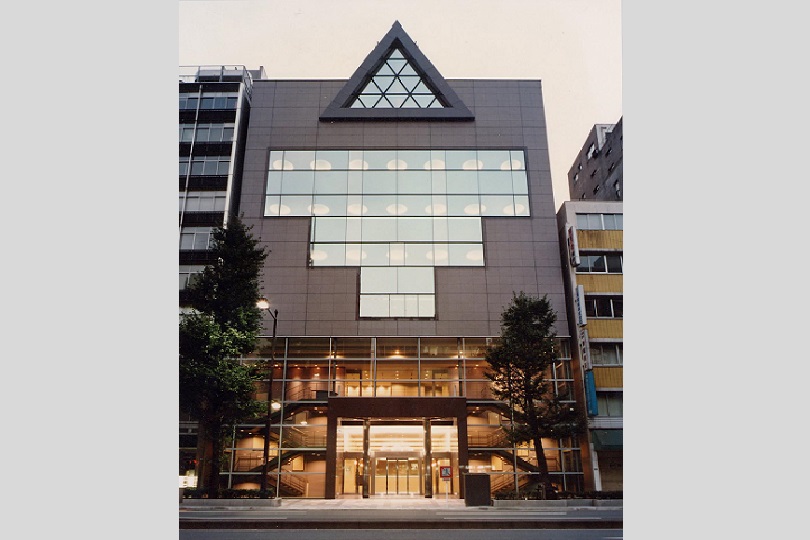 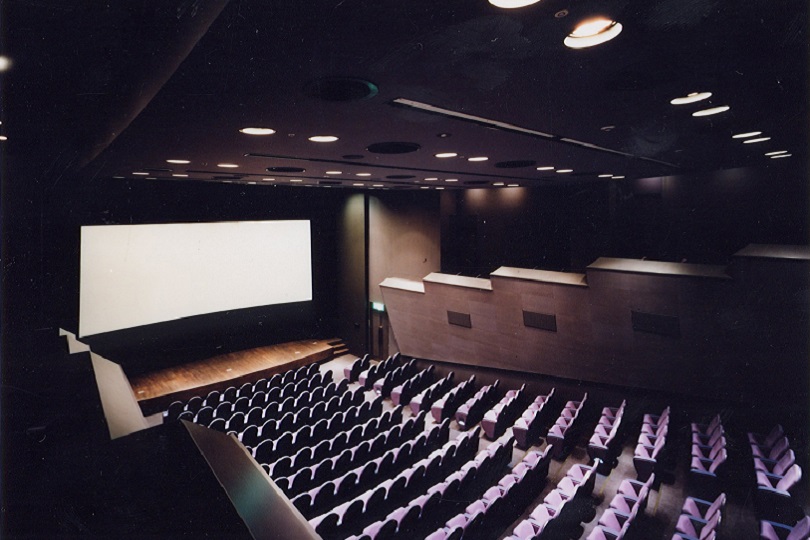 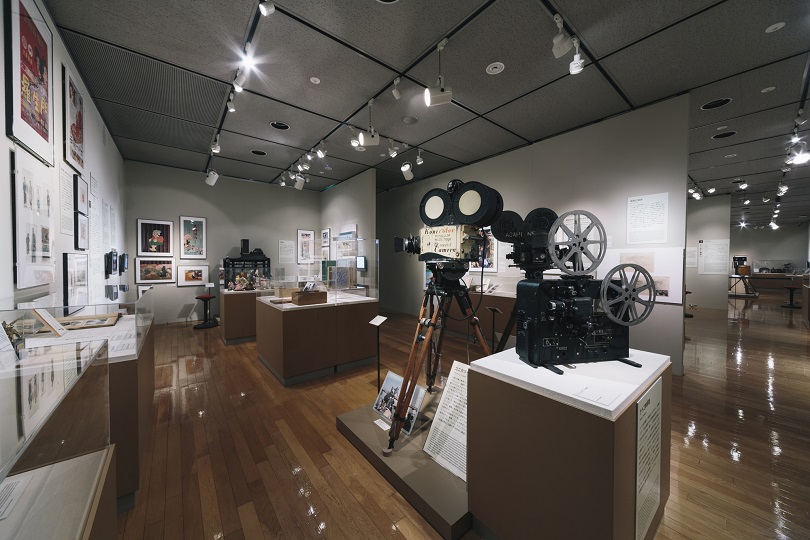 National Film Archive of Japan (NFAJ) is the one and only national institution of films in Japan. The former National Film Center (NFC) started out in 1952 as the film library section of the National Museum of Modern Art (later The National Museum of Modern Art Tokyo: MOMAT). In 2018, NFC gained independence from MOMAT and became a new organization, NFAJ. As of 2018, NFAJ holds about 80,000 films and numerous non-film materials such as posters, scripts, and film-related books in its collection.

Two theaters, located on the second floor and basement floor, seat 310 and 151 people respectively. The programs at NFAJ focus on specific topics such as certain film directors, countries, or genres. NFAJ also co-hosts the annual Pia Film Festival that is held in September.

The library can be found on the fourth floor and is accessible to the general public. On the seventh floor, visitors may find a Permanent Exhibition dedicated to more than one hundred years of Japanese film, with an eclectic collection of posters, photographs, equipments, and other film-related documents and artifacts. Among the exhibition’s film materials are those from some of Japan’s oldest films, including The Dull Sword, an animated film released in 1917, and Momijigari, a Japanese film shot in 1899 which has been designated by the government as an Important Cultural Property of Japan. Temporary Exhibitions are also held on this floor two or three times a year.

http://www.nfaj.go.jp/english/
Access
1 minute walk toward Showa Street from exit 1 or 2 of Kyobashi Station on the Tokyo Metro Ginza Line
1 minute walk toward Chuo Street from Takara-cho Station (Exit A4) on the Metropolitan Subaway Asakusa Line
5 minutes' walk from Ginza 1-chome Station on the Tokyo Metro Yurakucho Line (Exit 7)
Get off at JR Tokyo Station. It is 10 minutes' walk from Yaesu South Exit
* There is neither parking lot nor bicycle parking lot. Please use the public transportation.

The Anchor of Japanese Film History: Kyobashi and the National Film Archive
05 Nov 2018