A hall in the middle of Ginza 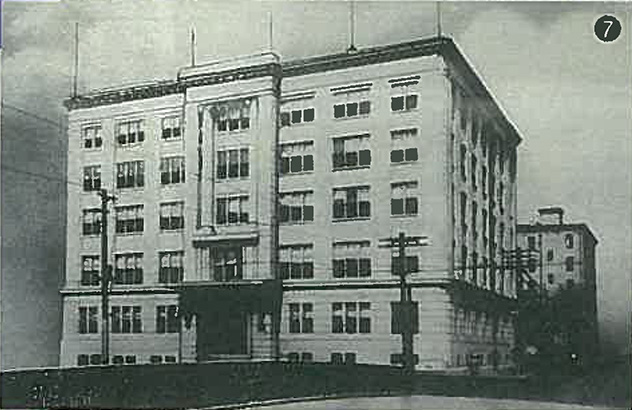 As a starter of the Meiji Restoration, smart and gallant Ginza entertainment culture developed by the world of the geisha and kabuki in Shimbashi was colored the Taisyo Roman era when people in MOGA(modern girl) and MOBO(modern boy) fashions strode. It is said that foreign music, chanson and jazz were heard in the back streets of Ginza in the postwar Showa era. Thinking that there was a time when jazz (The sound of the bell of Ginza Church too!) was brone on the wind mixed with Shamisen and Nagauta sound, we are seized with desire to slip back to that time. 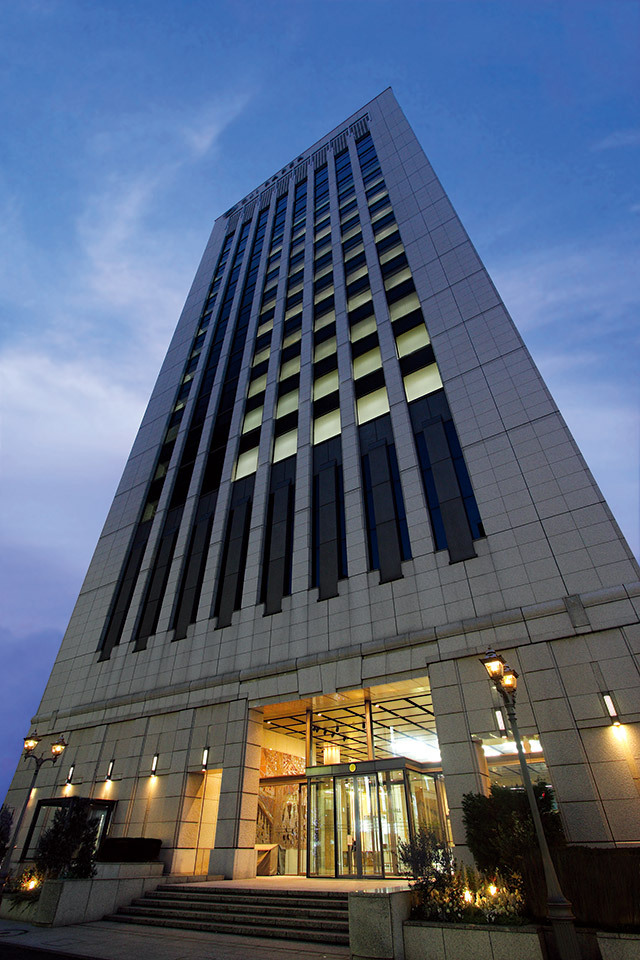 By the way, do you know there is a concert hall inside the building of Oji Holdings (former Oji Paper Company), which stands behind Mitsukoshi Isetan, Ginza 4-chome? In 1927, Oji Paper Company built its own building in Ginza, where many newspaper companies had their headquarters. It has survived the war and it has been demolished in 1989, due to aging. The current building has built in 1991. In the following year, in 1992, one word from the chief executive of the time that "Although Ginza is said the center of culture, there is no concert hall. So, let's make one!", and the first classical music hall in Ginza 'Oji Hall' was born in the middle of Ginza. There are 315 seats of it in Ginza's excellent location during the bubble period! This is the embodiment of Europe's salon culture! It was an age when companies were advocating mecenat, which provided funds to support cultural and artistic activities. Since then, we have invited leading musicians both in Japan and abroad to deliver high quality concerts. There are some musicians who have been planning together for a long time. They said, "Oji Hall is the home of Japan." and celebrated the 25th anniversary of the hall last year together.

The past chief executives’ words that "It takes 100 years to raise a good tree (to make good paper). Please take your time in order to create good things.", is at the basis. We would like to continue to sow culture seeds from this place to all over the world while repeating the transition of the four seasons in Ginza, being tightly rooted and flexibly overcoming the flow of the times.